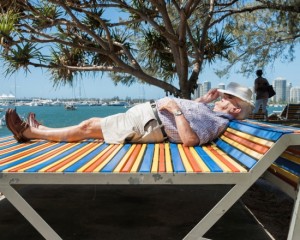 A study found that rates of invasive melanoma, the deadliest form of skin cancer, have started to decline in Australia and are predicted to keep falling over the next 15 years.

Researchers at QIMR Berghofer Medical Research Institute have found that Australia no longer has the highest per capita rates of invasive melanoma in the world, after being overtaken by New Zealand.

Professor David Whiteman, who led the study, said Australia was the only one of the six populations where melanoma rates had begun to fall overall.

“We think the main reason for this decline is that Australia has put a huge effort into primary prevention campaigns since the 1980s,” Professor Whiteman said.

“Australians have become more ‘sun smart’ as they have become more aware of the dangers of melanoma and other skin cancers. Schools, workplaces and childcare centres have also introduced measures to decrease exposure to harmful UV radiation.”

“This has contributed to a decline in melanoma rates in people under the age of about 50.”

“Unfortunately, rates of melanoma are still increasing in people over the age of about 50. This is probably because many older people had already sustained sun damage before the prevention campaigns were introduced, and those melanomas are only appearing now, many decades after the cancer-causing exposure to sunlight occurred.”

Professor Whiteman said this was due to the ageing of the Australian population, as well as overall population growth.

“Melanomas occur most commonly in older people. As Australia’s population ages, the number of melanomas diagnosed will continue to increase,” he said.

“The picture in Australia at the moment is mixed. While it’s good news that average melanoma rates have started to fall, the fact that the actual number of cases is still rising is bad news.” 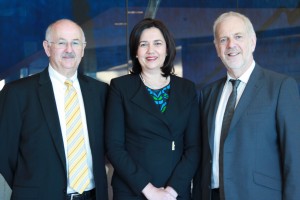 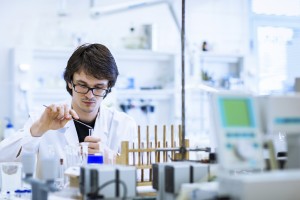