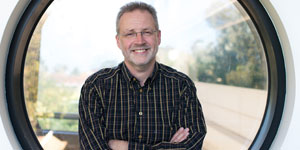 More than 1,000 Australians are affected by Glioblastoma each year and most are not expected to live more than two years after diagnosis. Although researchers have come a long way in understanding and managing the disease, diagnosis and treatment remain a challenge.

END_OF_DOCUMENT_TOKEN_TO_BE_REPLACED

A major breakthrough in the treatment of aggressive brain cancer called Glioblastoma Multiforme (GBM), using immunology has been made by scientists at the QIMR Berghofer Medical Research Institute.

The research used immunology to attack the cancer, and found that of the study participants lived much longer than the six-month prognosis normally given to a patient with recurrent GBM. Some patients showed no signs of disease progression at all.

END_OF_DOCUMENT_TOKEN_TO_BE_REPLACED 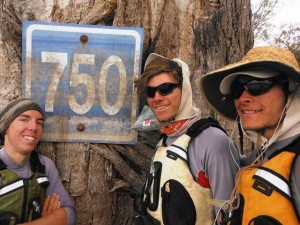 A new target for treating aggressive brain tumours has been discovered by researchers at the Queensland Institute of Medical Research (QIMR), and better still, a therapy for this target is already in the advanced stages of development.

Originally, the protein EphA3 was discovered in 1992 for its role in promoting Leukaemia cancer cells. This finding was made by Professor Andrew Boyd at QIMR, and clinical trials have since commenced to test a treatment which targets that particular cancer cell activity.

Now, years later, Professor Andrew Boyd together with Dr Bryan Day have found the same protein is implicated in up to 50% of cases of glioblastoma multiforme (GBM), particularly in the most aggressive cases.

“This protein is something we can directly target with a treatment we’ve already developed,” said Dr Day.

“It’s early days, but we know cells which express the protein EphA3 can be eradicated in the laboratory with this treatment, so it’s very encouraging.” END_OF_DOCUMENT_TOKEN_TO_BE_REPLACED