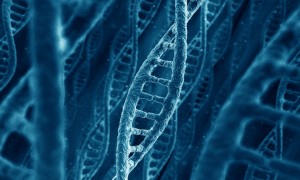 97% of human DNA that was previously considered ‘Junk’ could hold the key to finding new therapies for cancer, according to new research published in the prestigious ‘Cell’ journal.

Junk DNA is characterised by genes which don’t encode proteins, and it has long been overlooked in medical research because of this reason (proteins have been considered the most important biochemical component of cells).

However, using the latest gene sequencing techniques and analysis, a team led by Royal Prince Alfred (RPA) Hospital’s Professor John Rasko AO, together with Centenary’s Head of Bioinformatics Dr William Ritchie, have shown that particular white blood cells do use Junk DNA to regulate a group of genes that controls cell shape and function.