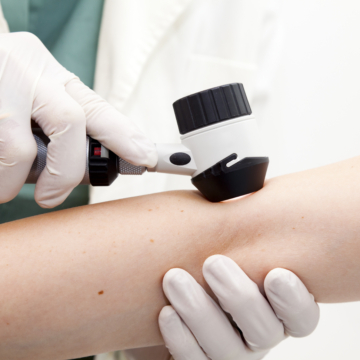 Melanoma is a cancer that begins in the melanocytes - a cell that produces and contains the pigment called melanin. Most melanoma cell... 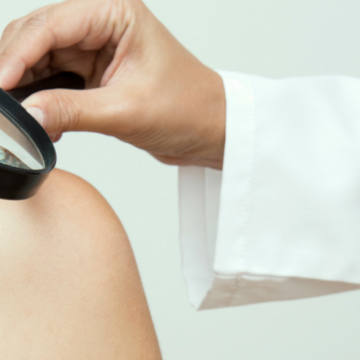 A deep dive into Australia’s most dangerous skin cancer – melanoma

Despite sun safety messages, melanoma rates are growing in Australia, with the deadly disease killing more Australians each year than ...