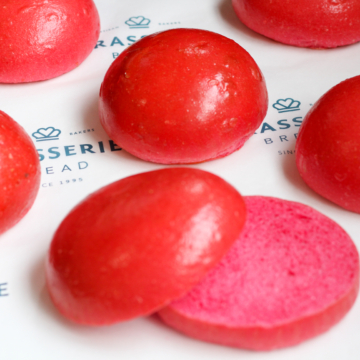 Did you know that every day in Australia, around 190 women are diagnosed with cancer? Women’s Cancer Awareness Month at ACRF is a t... 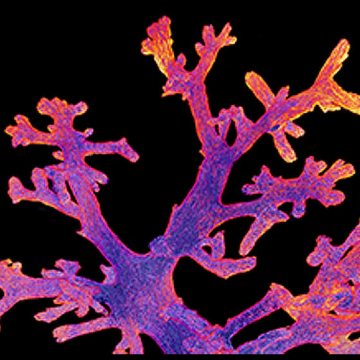 WEHI researchers have documented the diversity of cells in the human breast, explaining the relationship between healthy breast cells ...