Research is winning the fight against cancer! 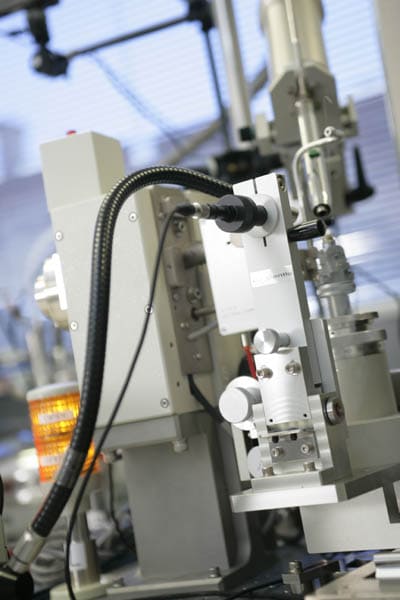 ancer survival rates have increased by 19% in just a couple of decades, highlighting the fantastic success of great cancer research in Australia.

According to the latest report by the Australian Institute of Health and Welfare (AIHW) the average 5-year survival rate for all types of cancer increased from 47% in 1982 to 66% in 2010.

“Research is the key to beating cancer, and these statistics are evidence of how progress in the labs is being translated into positive health outcomes for Australians.” Said ACRF Chief Executive, David Brettell.

“The funding we award to cancer research teams across the country is used specifically to speed up discoveries – effectively working to save lives by saving time.

“Given continued investment in cancer research in Australia, we would very much expect and look forward to these survival rates improving even further in the very near future.”

The AIHW report shows patients with prostate cancer, kidney cancer and non-Hodgkin lymphoma patients experienced the most dramatic improvements in 5-year survival, with many other cancers such as melanoma, testicular, lip and thyroid (and prostate cancer included) recording a 5 year survival rate of 90% or more.

However there was little improvement in mesothelioma and pancreatic cancer, both of which have a 5-year survival rate of less than 10%.

“The need for continued funding of innovative research programs into all types of cancer, not just one or two, is vital,” said Mr Brettell.

“We are here to ensure that funding is distributed to the very best cancer research in Australia.”

The Australian Institute of Health and Welfare is a major national agency set up by the Australian Government to provide reliable, regular and relevant information and statistics on Australia’s health and welfare.

Please click here to access the full AIHW report, Cancer survival and prevalence in Australia: period estimates from 1982 to 2010.