Hitting the water for cancer research On Australia Day over 2000 competitors lined the Wollongong harbour for the annual Illawarra Aquathon. Affectionately known by locals as the ‘splash n dash’, and now in it’s 13th year, the day involves 3 different events for all ages & abilities – each including a swim & run of varying distances.

Amongst the crowd was ACRF supporter Bindi Adams. She chose to raise funds for cancer research as part of her aquathon attempt as she had numerous family and friends whose lives had been touched by cancer, and sadly some who had lost their battle. Bindi felt that cancer “seems to touch everyone” and knew that “every little bit” of fundraising helps get one step closer to a cure.

The ACRF would like to congratulate Bindi on her fabulous Aquathon achievement and thank her and her supporters for generously contributing over $350 to cancer research. 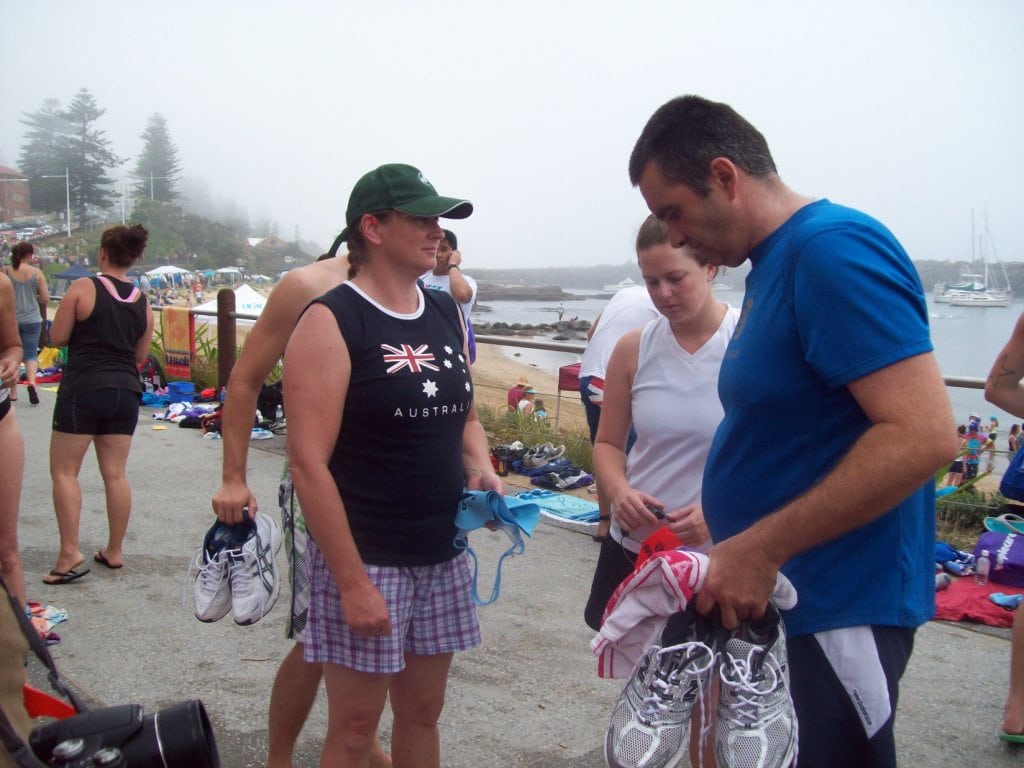