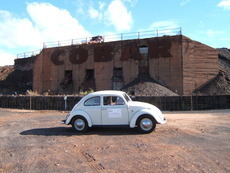 Despite being the sole driver for the entire seven-day trip, Norman says there were very few hiccups along the way.

“The Beetle performed as expected, albeit with a slight engine problem, but it got me and my travel companion back to Sydney safe and sound, and never complained once or gave up hope,” he said.

Family, friends and general public came out to support the Bug Off Cancer Drive in the lead up to the event, and by day one of the drive Norman had already exceeded his initial fundraising target of $6000.

“I can say it was a great pleasure to do this drive for such a great cause. I travelled to places I had never been before, met some really great people along the way and had a great time that I wished would never end,” Norman said.

Norman has lost both parents and other relatives to cancer, and with the support of the general public, family and friends, he has fundraised close to $7000 for cancer research.

The team at Australian Cancer Research Foundation wishes to thank Norman and his supporters for this outstanding effort – we’re glad to see you and the “VW” returning home safely.

Read more about Norman & the Bug Off Cancer Drive.

Check out a video of the Bug Off Cancer Drive. 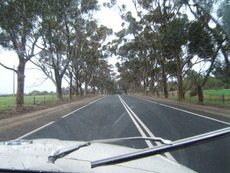 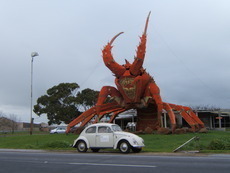 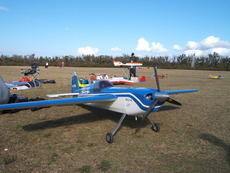