Tans do it again 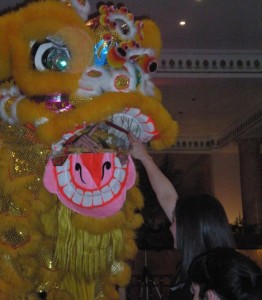 When it comes to supporting world-class research in the fight against cancer there is no stopping Catherine Tan and her fantastic supporters.

The 2nd Annual Unite and Fight Cancer fundraising benefit in Melbourne, hosted by the Tans Martial Arts Supplier raised over $16,000 in one night.

“This was a wonderful surprise on the night – special thanks to the Chinese Cultural Centre of Victoria for their generosity,” said Claire McArthur, ACRF Fundraising Program Coordinator. 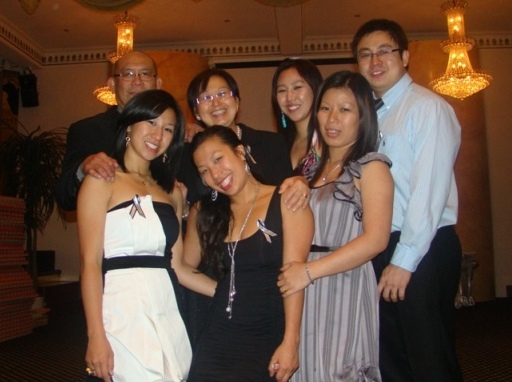 The successful benefit, attended by over 300 dedicated family, friends and local clubs, was held on Friday 26th March at Happy Receptions in Ascot Vale, and raised $1000 more than the previous year. There was no shortage of colour, joy, and enthusiasm during the benefit, with remarkable performances by local clubs, including the Ju-Jitsu Australia Dojos, Soul Capoeria, Aikido Shudokan, the Blackburn Tai Chi Academy, Art of Self Defense Australia, Brendan Guerin and Daniel Whyte, Revolution Martial Arts, Wu Xing Combat System, and Bushido Freestyle Martial Arts.

The event was a true display of allegiance to the fight against cancer, and it all started with the dedicated efforts of Catherine Tan and her supporters.

“I was suddenly struck by how many people around me, including my own family, personal friends and customers at our martial arts school, were all being affected by cancer,” said Tan. 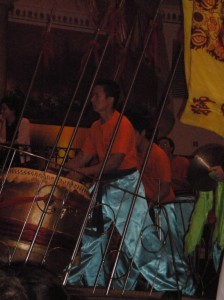 Leading up to last year’s event, Tan had said she did not just want to “talk” about the fight against cancer but to “follow through as well”.

There were also some notable speakers during the night, including a welcoming speech by Tan family members and insightful speeches by Claire McArthur, ACRF Fundraising Program Coordinator, and Dr Matthias Ernst, Interim Director of the Ludwig Institute for Cancer Research.

McArthur spoke about the Foundation and how donations from both 2009 and 2010 Unite and Fight Cancer are helping to fund groundbreaking scientific cancer research. 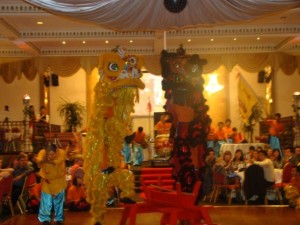 attendees further insight by speaking about the ACRF Centre for Therapeutic Target Discovery in Victoria. The Centre was funded by ACRF in 2007, and will help in the effort to identify novel strategies to combat cancer.

Unite and Fight was a cultural and colourful night that was only made possible with the help and support of many individuals, clubs, and companies.

Read all about the 2009 Unite & Fight Cancer fundraising event